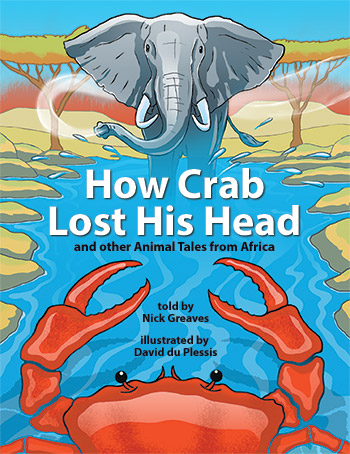 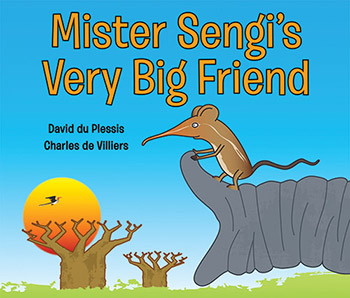 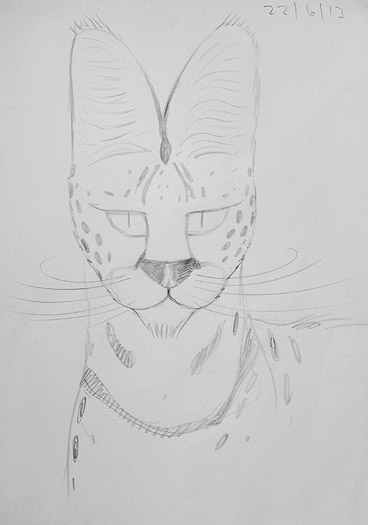 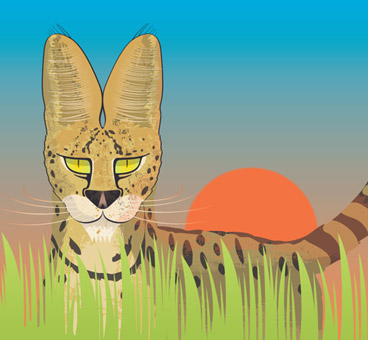 My first activity books will be published in May 2013. 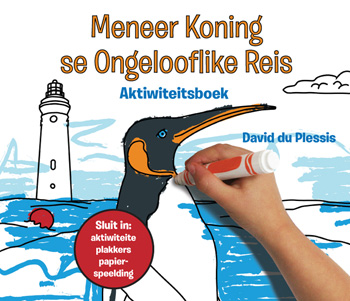 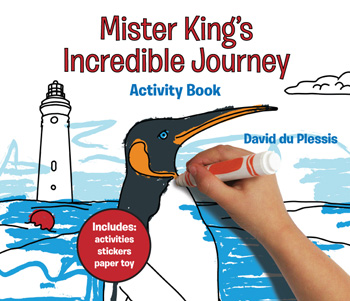 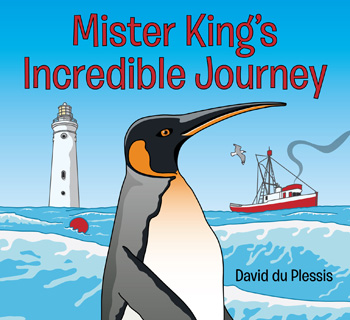 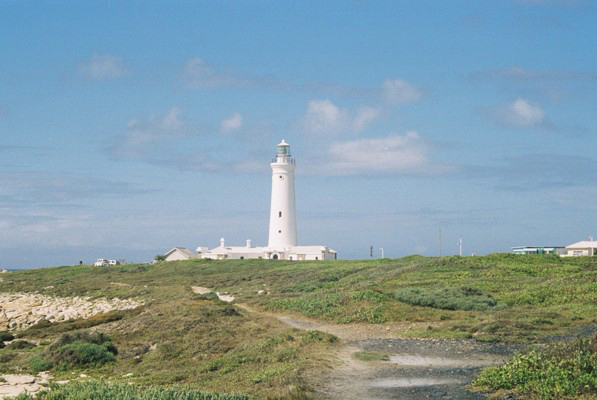 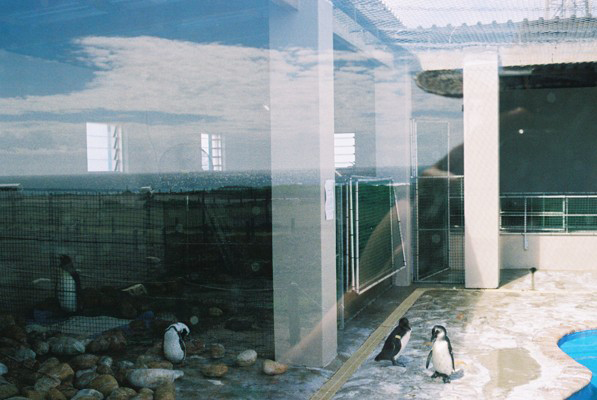 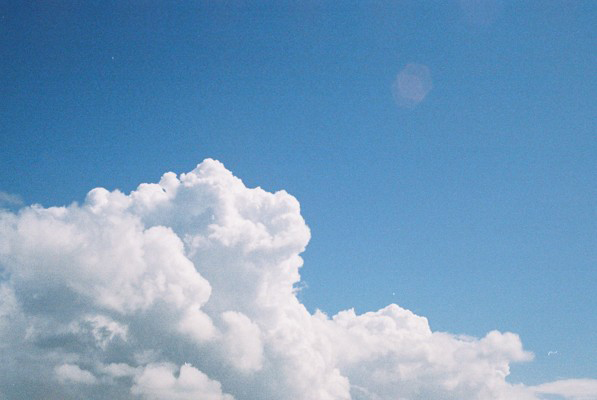